Hi Pals!!
These two songs are unquestionably one of the top songs so far this year in the music industry.

Speaking of songs from young talented acts which met with enormous acceptance in the music industry, Omah Lay’s “Bad Influence” and Rema ‘s song “Woman” are worth mentioning 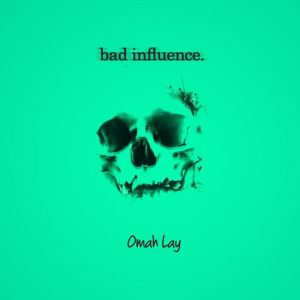 Having received millions of views through all streaming channels, the album by Omah Lay, Bad Influence is a hit that almost everyone fvcking for.

The mild-tempo Afro-beat album had the singular voice of Omah-Lay bringing home the message in the album to the delight of many music lovers.

A positive thing about this song is, it has a high replay value. 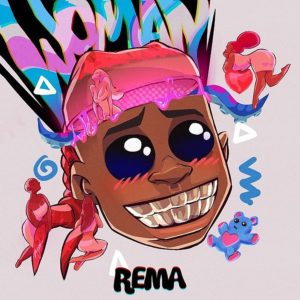 It is probably the biggest of all recent releases by Rema, since he actually brought Nigeria to play in the lyrics in him.

With this album, Rema proved he can really make a song that would be connected to all music lovers in Nigeria.

Forget the sankolowekopart, the song from the Mavin wonderkid is really a nice one.

It is agreed that both tracks are dope, but the question is

Between Omah Lay’s Song “Bad Influence” vs Rema’s “Woman” – Which Is A Better Jam?