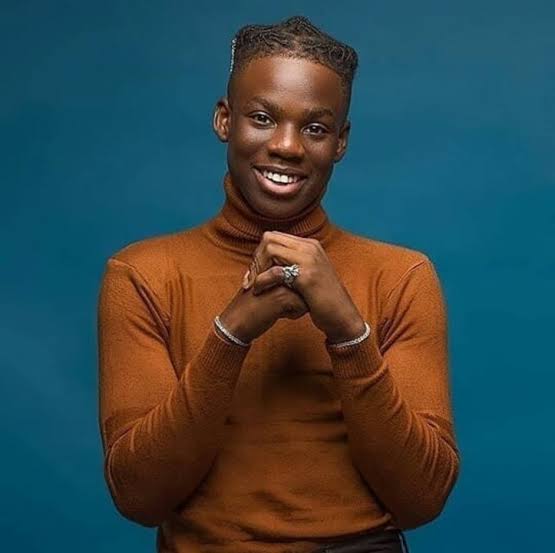 Divine Ikubor popularly known as Rema was born in the year 2000 into a Christian family in Edo state Nigeria. He is a Nigerian rapper and singer who signed a record label with MAVIN RECORDS in the year 2019.
His first song Dumebi created love upon the hearts of the listeners, it traveled to several music charts in Africa. He climbed to aristocracy with the release of Iron Man which appeared on Barack Obama’s 2019 summer playlist
Rema grew up singing and rapping when he was in secondary school, he attained his primary and secondary school in Edo state.
Rema and his friend Alpha p formed a group known as RNA, which comprises the first letter of their stage names. They won season 2 of pikolo’s Dream Alive talent show in the year 2013 and signed a record deal with peak entertainment before they released their debut single called ‘mercy’
Mercy was recorded at Dream Alive Studio in Benin City and the Music Video was directed by Whyte House pictures. They got mini popular when they performed at Glo Slide and Bounce concert series in Benin and Lagos. 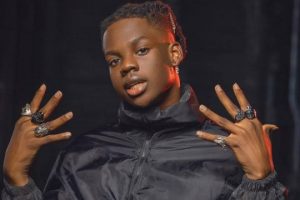 1. City people music awards for the revelation of the year 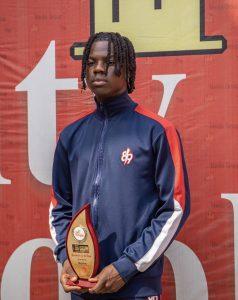 2.Headies awards for the next rated artist. 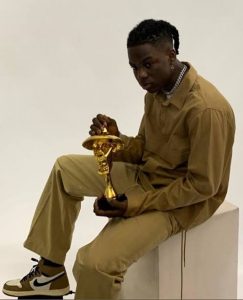 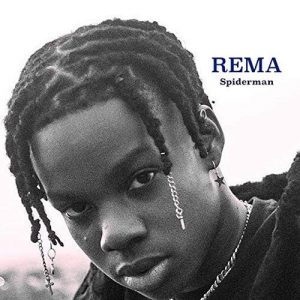 Not that long, he bought a brand new expensive car naming it the second of his cars. 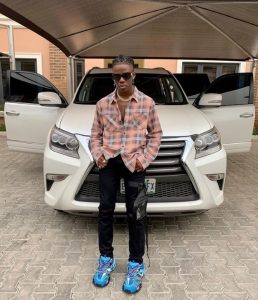 Everyone was amazed when he showed up on his Instagram standing in front of a huge car which he claimed is his. This got fans thrilling, for he is so young.

He had other cars that weren’t popular because it seems not too expensive, he never showed it on Instagram. 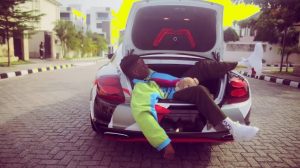