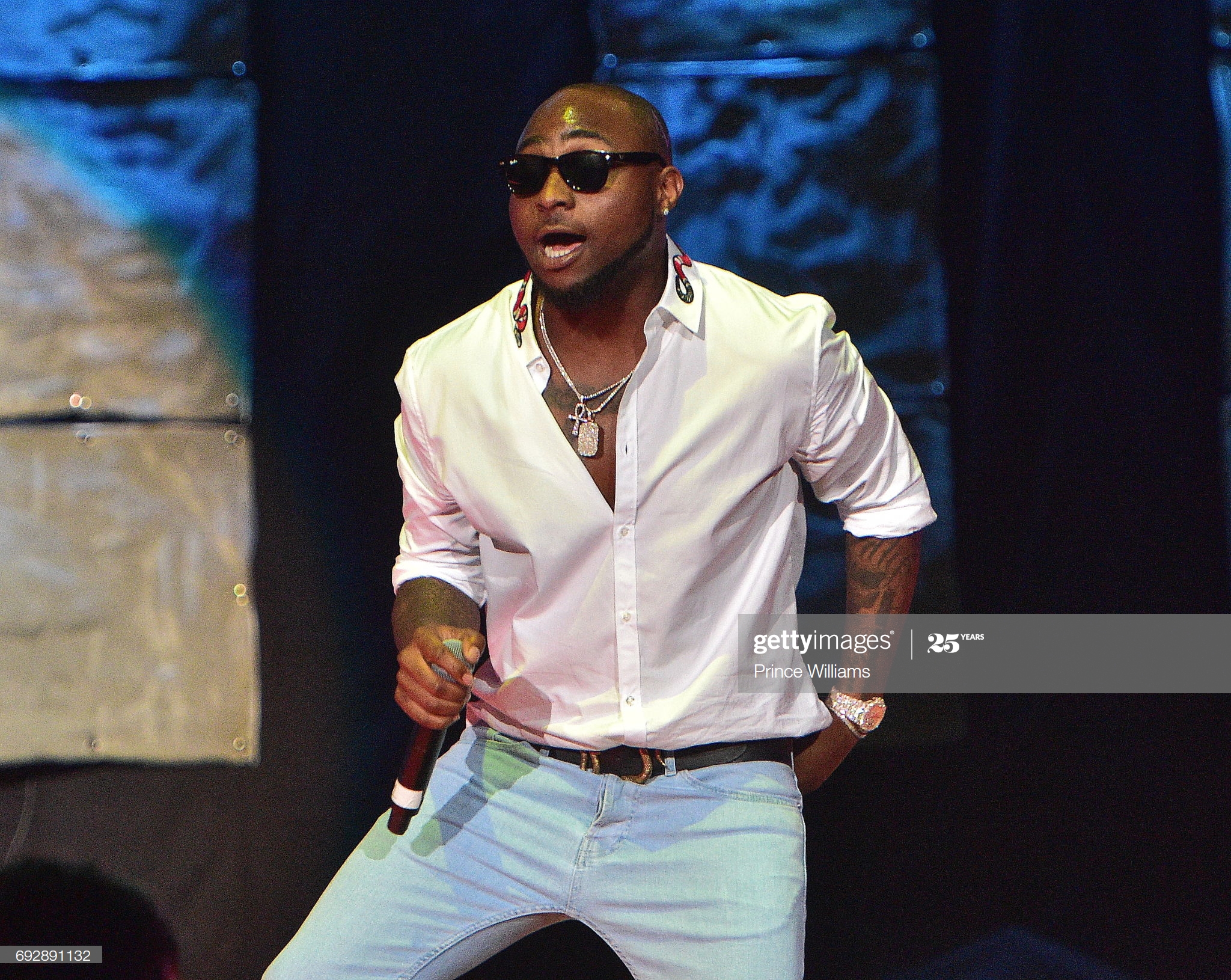 David Adedeji, popularly known as Davido, was born on November 21, 1992, in Atlanta, Georgia, USA. He is currently living in Lekki, Lagos, and he enjoys his life to the fullest. His father, Chief Deji Adeleke, is a businessman, and his mother, Dr. Veronica, was a lecturer at Babcock University before she passed on.

Davido attended British International Schools in Lagos after they relocated to Lagos with his parents at a tender age. He got admission to Oakwood University to study Business Administration after his secondary education. Later on, he had to drop because of bad grades.

The Beginning of His Music Career

Davido’s career began when he was at Oakwood University. After failing to finish his program at the university, he traveled to London, where he perfected his vocals and bought musical instruments. In America, he was in a group called KB International before returning to Nigeria on March 11. Upon his return to Nigeria, he bagged a first-class degree in music in July 2015, at Babcock University.

In 2012, he released a debut album, “Omo Baba Olowo.” The album consisted of singles when he featured Naeto C, Dami Duro, All of You, Overseas featuring “Ekuro,” “Gbon Gbon,” and “Feel Alright,” which he featured Ice Prince. His first manager was Asa Asika.

He released the music videos for “Ekuro, “Gbon Gbon” and “Feel Alright” to promote his album. However, Davido gained prominence after the release of his second single “Dami Duro” which gave him the right fan base he needed to rise. This massive hit made him one of the most adored Nigerian Afro-pop singer.

He began to record his second studio album in early 2013 and released “Gobe” on February 25, 2013, followed by second and third, “one of a Kind” and “Skelewu” albums, respectively.

In June 2015, he released a mega collaboration with Meek Mill titled “Fans Mi.” In 2016 he took it to Twitter that he signed a record deal with Sony BMG, which was received with mixed reactions. 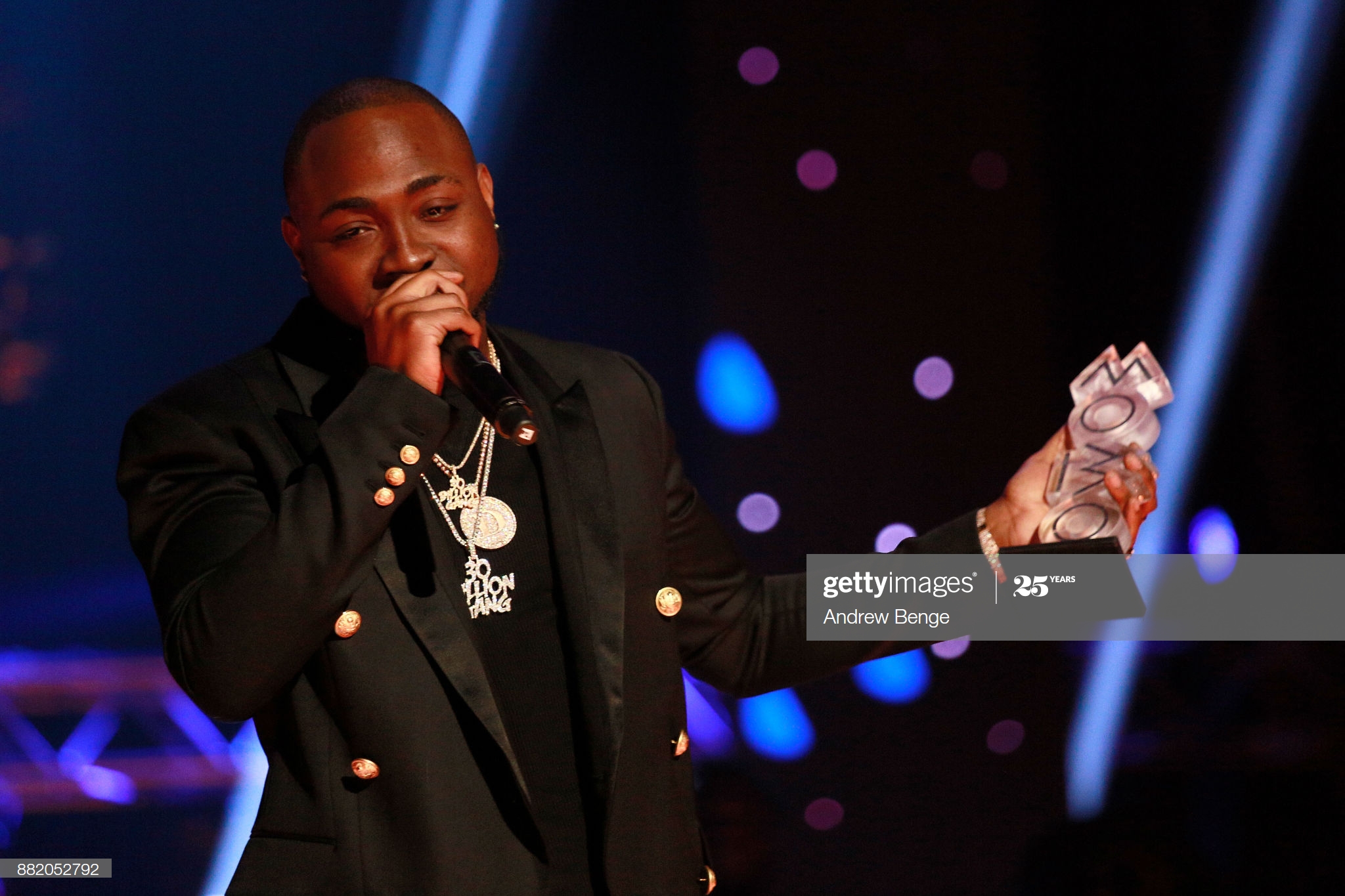 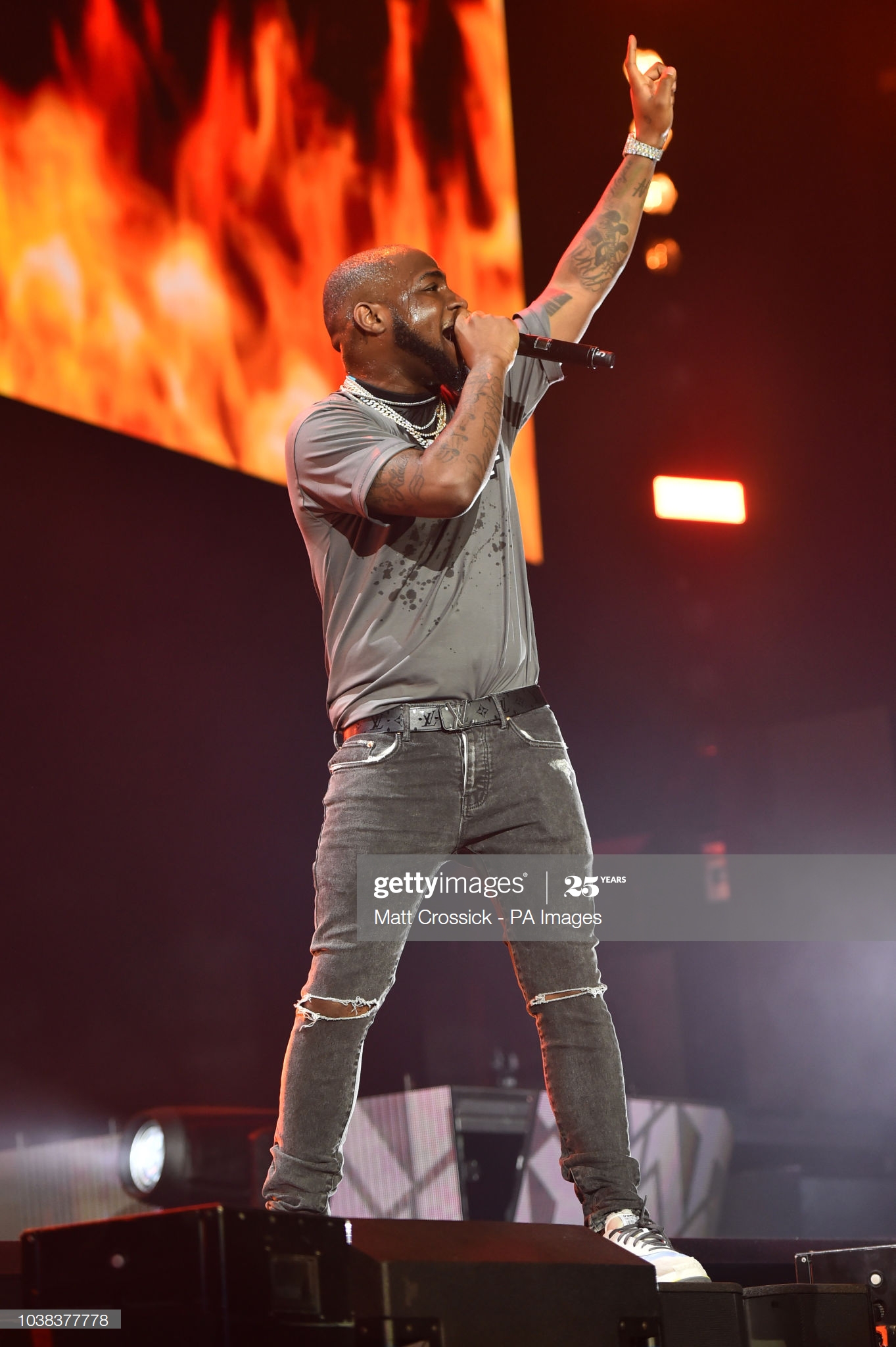 Davido signed an endorsement deal worth 350 million Naira with Infinix in May 2008.

On April 6, 2012, he also signed an endorsement with MTN worth 30 million Naira.

Later in 2013, he signed an endorsement deal with Pepsi alongside other Nigerian artistes such as Tekno and Tiwa Savage.

Davido has an estimated net worth of N10 billion. He charges N3 to N5 million per show. 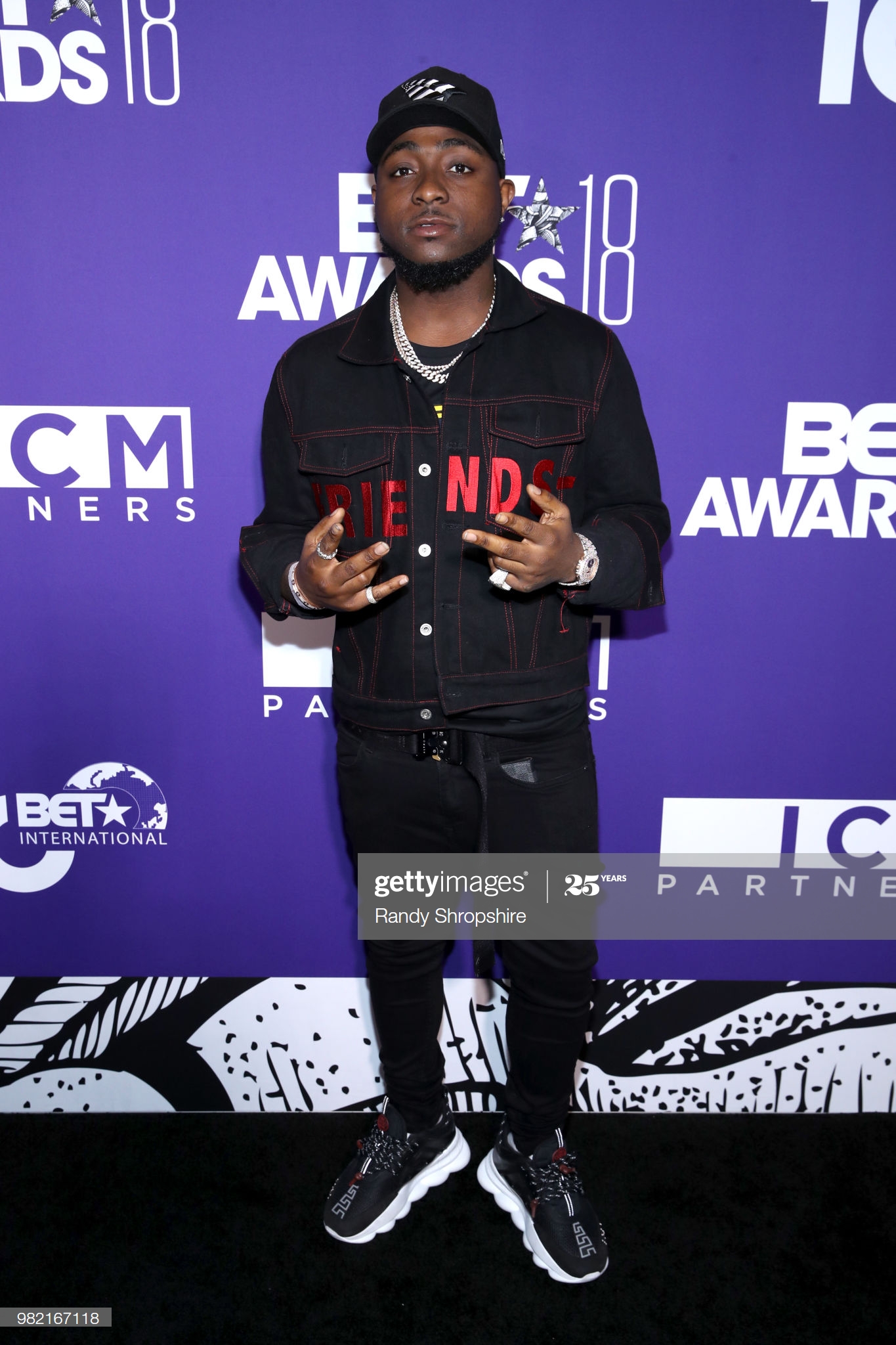 Personal LifeDavido has two baby mamas, each with a kid and currently in a relationship with Chioma Avril, the mother of his third child. Chioma was his course mate back at the university.

Davido is living up to his life and will never mind how people judge him. His life is full of adventures and crazy stories. As time goes by, he can only gain more fame. Let’s all keep enjoying his music.